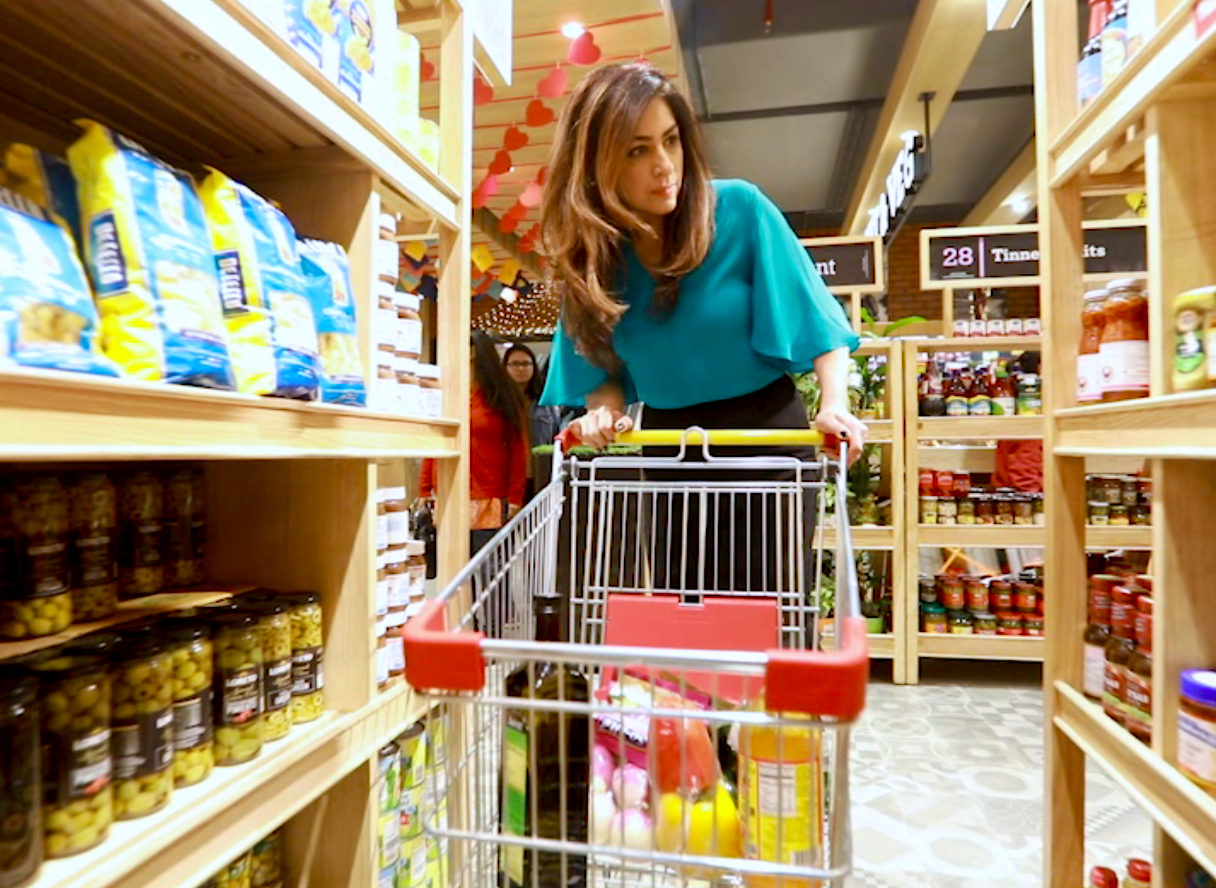 Stomach or gut issues are common these days. There are over 200 prescribed medications which are used to treat the stomach problems. According to Mona Johar a poor gut health is the leading cause of mood disorders, arthritis, and autoimmune disorders.

Gut means our intestines. Gut hosts 100 of trillion bacteria called microbes. The collection of these bacteria is called microbiome. Microbiome controls all the digestion, absorb nutrients, and control the response of our hormones. Dr. Mona says-“Gut is also referred as second brain”.

Some common symptoms of unhealthy gut are:

According to Mona Johar leaky gut is the main cause of the above mentioned symptoms. A leaky gut is a condition when the lining of the stomach gets compromised. Factors such as imbalanced diet, heavy metal toxicity leads to leaky gut. The walls of healthy gut are intact which acts a barrier against seepage of certain elements which can lead to infection. However, when the walls become loose and allow the passage of various toxins it is the prime cause of stomach infections.

Mona says– “To treat gut infections the aim is to treat the leaky walls of intestines. Preventing certain foods like processed foods, hydrogenated fat oils can stop the damage to the walls of the intestines. On the other hand, consuming foods like probiotics, omega 3 foods repair the leaky gut.”

Functional medicine treats every patient differently and treats the patient based on his/her condition.

Dysbiosis is condition in which there is a imbalance between good and bad bacteria in the gut. It is strange yet surprising to know that dysbiosis can affect our brain too. Example- Serotonin is hormone (a mood elevator hormone) which is released if one eats high sugar foods. Hence, the kind of food we eat affects our gut, which in turn also controls the regulation of hormones.

Tips and tricks by Mona Johar for grocery shopping

How to read instructions in a food item

Eating healthy foods contributes to a healthy gut. Healthy gut not only prevents stomach related infections, but also fights other infections. It was always believed on treating one condition independently but functional medicine takes the whole body in to account and eliminates the root cause of the disease.

To read more on Gut Health, click on the link below.