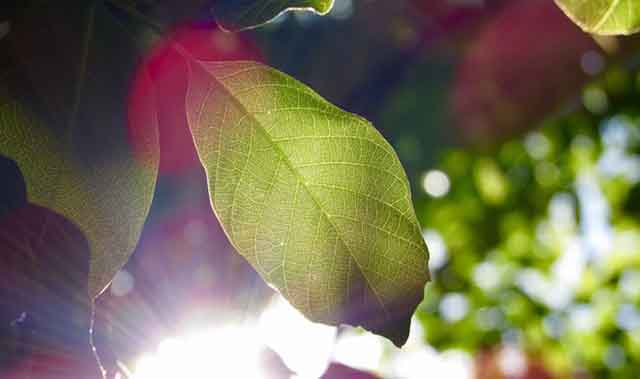 Melanoma is a type of skin cancer. It gets its name from the pigment producing cells of the skin, called melanocyte. Sometimes, these melanocytes get triggered to start replicating very rapidly and erratically and they are termed to have turned cancerous.

What are the causes for Melanoma?

Melanomas are most commonly caused by sun damage- the harmful ultraviolet sun rays damage the DNA of the cells. Melanomas can run in families and tends to be more common in people of Caucasian descent.

How to recognize Melanoma?

The most common way that people recognize melanomas is by seeing changes in a mole. Most melanomas tend to be brown but they can be pink, purple or even white.

If you notice any of these signs, a visit to your doctor is called for. Your doctor might recommend a skin biopsy in which a small piece of skin is removed and examined. In case required, a biopsy of lymph nodes, CT scans and other tests might also be advised.

If diagnosed early, most melanomas are easily cured by surgery which involves removing the affected part of the skin. If the cancer is more advanced, the surgery might also involve removing the lymph nodes in the surrounding area. In case of the cancer having spread to other parts of the body, immunotherapy or chemotherapy might be recommended. Immunotherapy involves energizing the body’s own immune system to fight the cancer. In chemotherapy, strong drugs are used to destroy the cancer causing cells.

Can I prevent Melanoma?

Just a few precautions and timely detection can help in keeping a check on melanomas.

We strongly recommend that you consult your doctor before starting any treatment regime.